Available on Kanopy: must be acquired via Kanopy website. Click above for access.
"P.S. I Can't Breathe" welcomes dialogue around racial inequality, policing, and the Criminal Justice System by focusing on Eric Garners case. We hope viewers will increase their understanding of issues plaguing Black and Brown Communities by witnessing a massive group of protesters unite for the purpose of justice.
Eric Garners case centers at the struggle between new age policing that involves policy and laws that aggressively target Quality of Life offenses known as Broken Windows; selling Lucy cigarettes is considered one of these crimes, which Mr. Garner was known to do but contrary to belief he was not doing on the day he was killed, he was actually breaking up a fight prior to law enforcements arrival.
This film was shot in 2014. At the time it was completed we hoped that the 70,000 plus people who voiced their concern over the Eric Garners death would help to cease further causalities, unfortunately the opposite was true.
Since, law enforcement weaponry is more powerful than it has ever been. A steady increase in police killings has occurred from 2013-2015. In 2013 there were 771 killings, 2014 about 1100, and by 2015 the year concluded with 1201. An unacceptable portion of these citizens were unarmed.
As of August 2016, 734 people have been killed by U.S. police since January 1. It is going to take a new generation of thinkers to create a new system, one that is equal, loving, and for all people. Hopefully our film will help to spark great ideas and discussions surrounding the solutions and changes needed to achieve a new Criminal Justice System.
"A raw, uncensored glimpse into the Millions March NYC. Real interviews with the protesters show the depths of hurt and anger in the community, along with their hope for justice and suggestions for solutions to inspire the change many wish to see! P.S. I Can't Breathe encourages the observer to digest information regarding the #BlackLivesMatter hash-tag and understand the youth's perspective on the topic while taking a deeper look into aftermath or Post Script of hope lost and shattered dreams when justice is not equal for everyone."
Awards:
Award of Recognition by Best Shorts Competition
Cannes Short Film Corner
2015 Winter Film Award Official Selection
FORMS:Documentary, Experimental, Short
SUBJECTS:American Studies, African American Studies, Urban Studies, Educational, Human Rights, Journalism, Independent, Social Issue, News.
DVD with Public Performing Rights and/or Study Guide Assistant Questions for Educational Institutions/Libraries/Museums Contact: Mindzproductions (@) openmail.cc or use Contact Form on contact page.
See Preview Below: 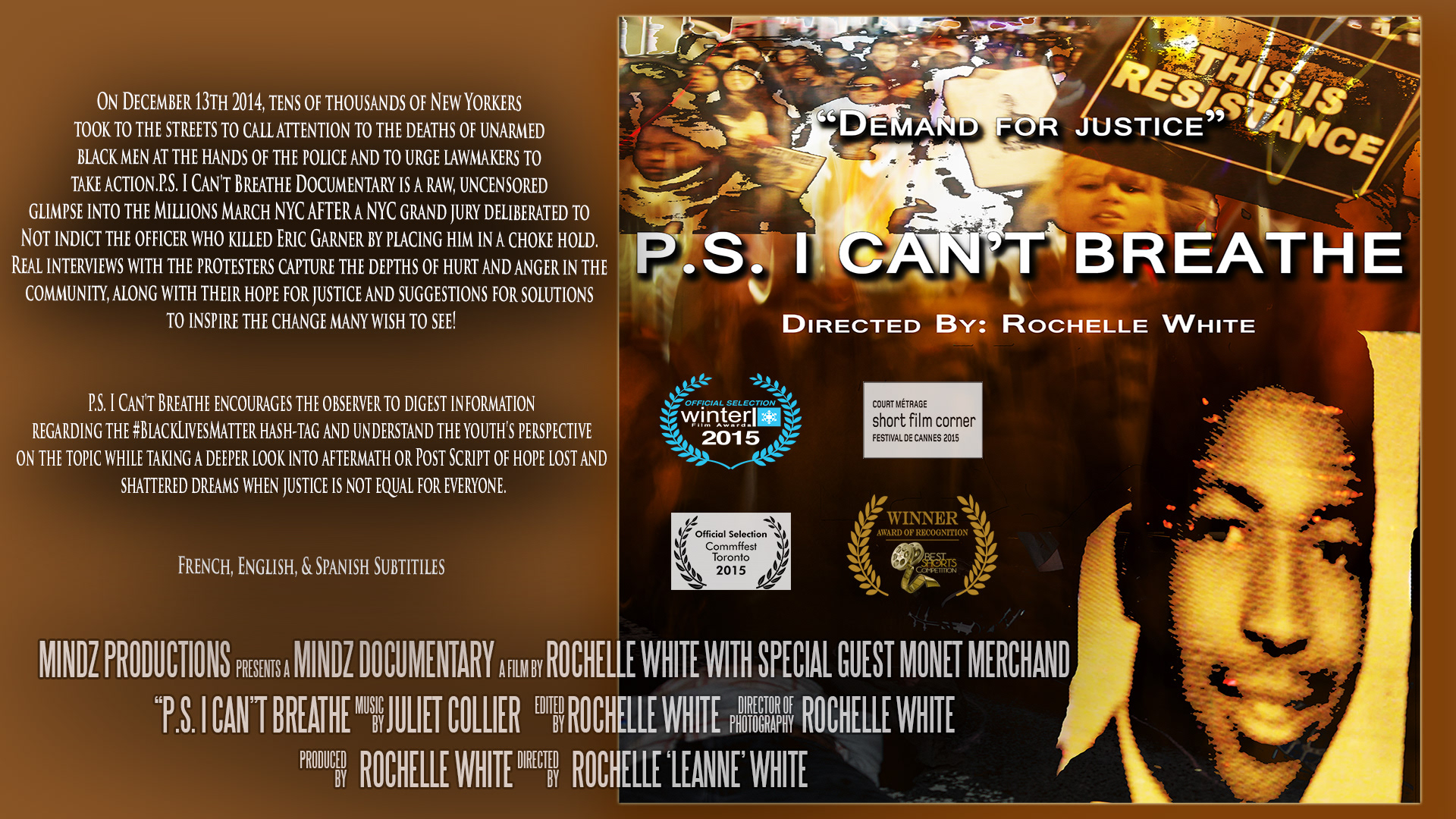 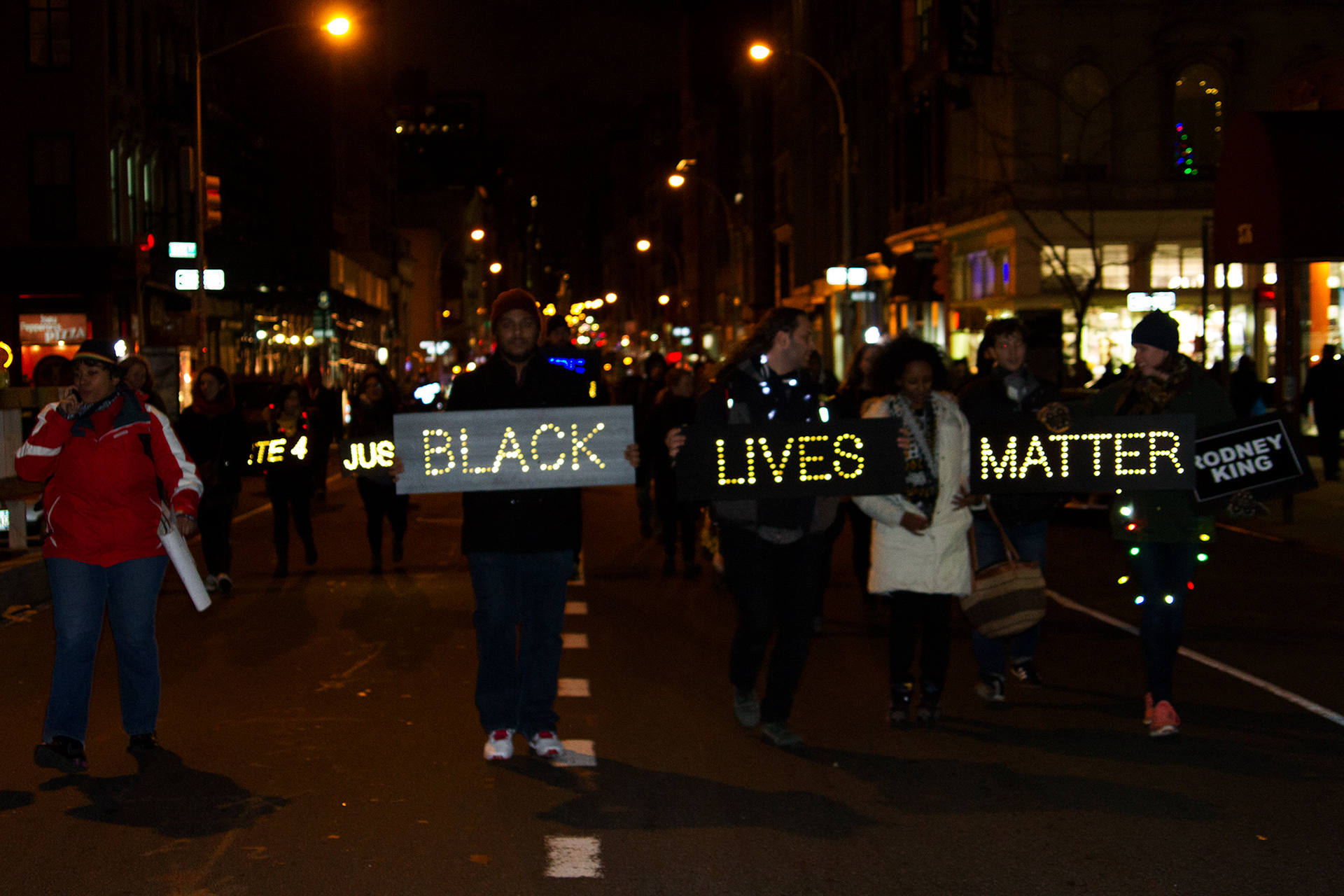 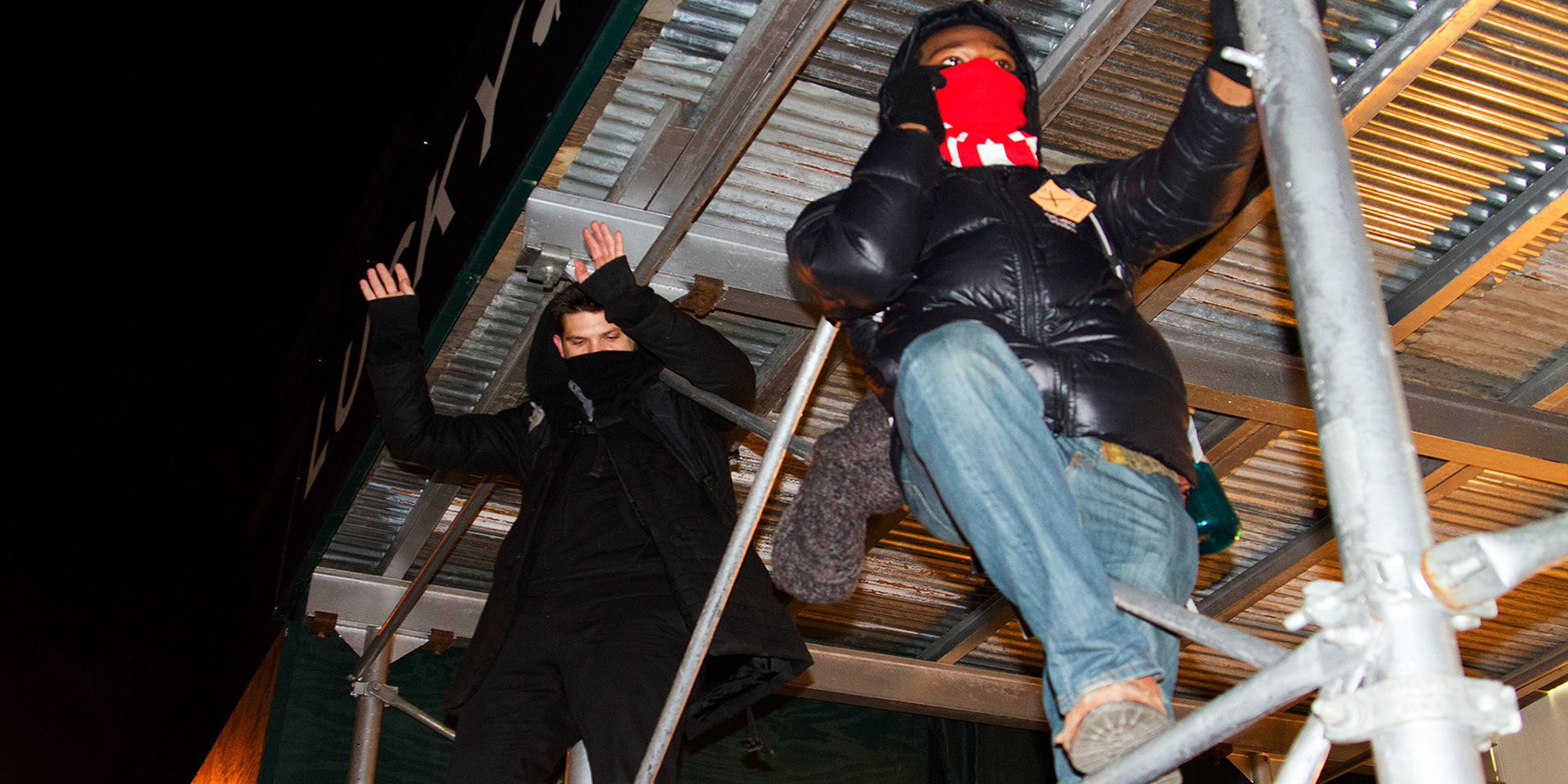 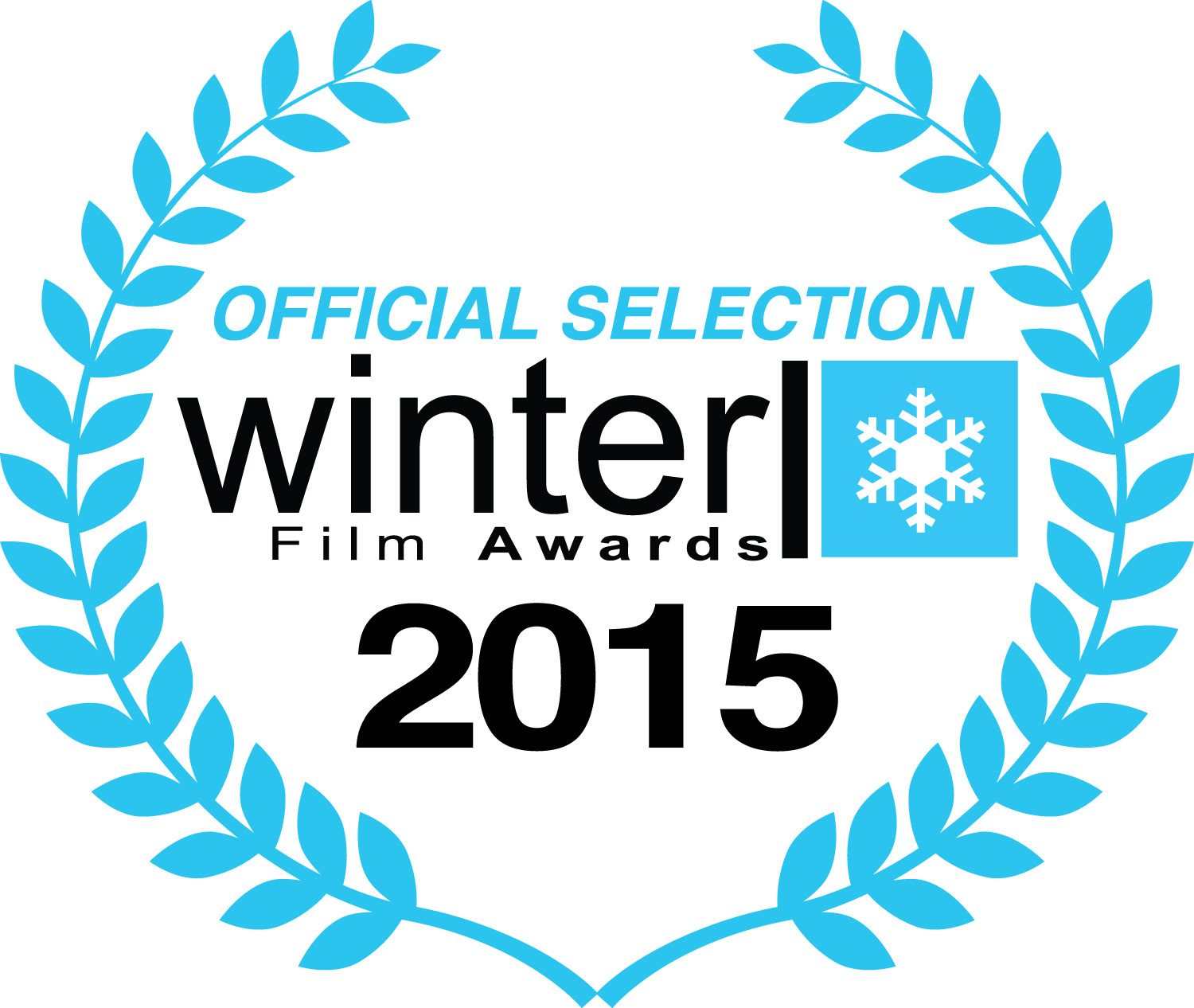 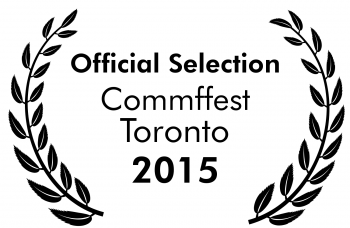 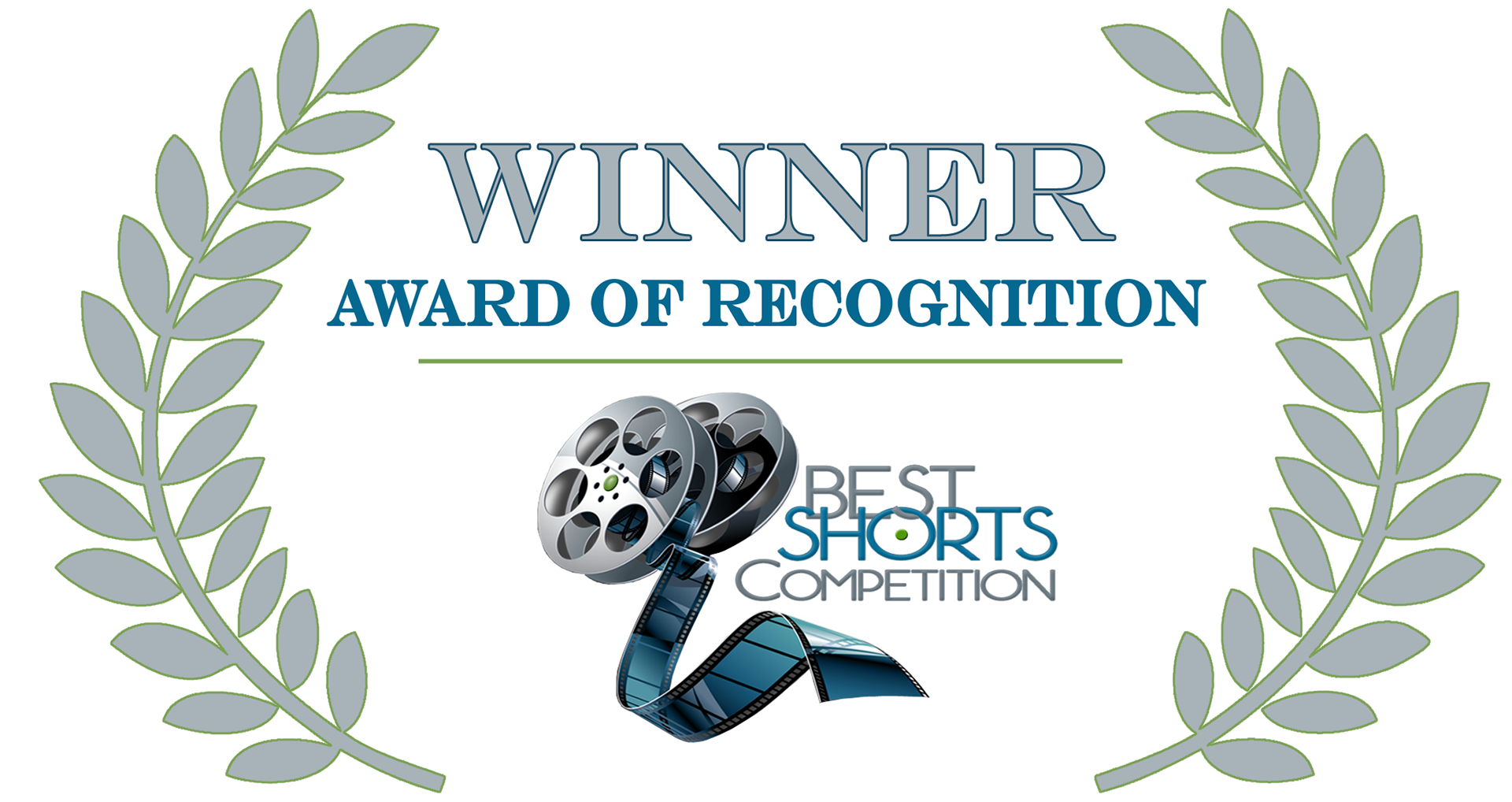